All Roads Lead to Orlando

Orlando is a global hub, test bed and implementation proving grounds for autonomous vehicles. It’s one of the first regions to be designated a national AV proving-ground. It also has some of the nation’s friendliest AV legislation. Being the largest tourist destination in the world means Orlando has the infrastructure and scalability for a diverse set of test cases. Plus, Orlando’s competencies in simulation, aviation, defense and history in space exploration combined with specialized university research and a robust talent pipeline make this the ideal location to develop and test autonomous technologies.

Known for the companIes we keep

80 percent of workers in Orlando are employed outside of the leisure and hospitality industry. We’re a little more innovative than you might think. 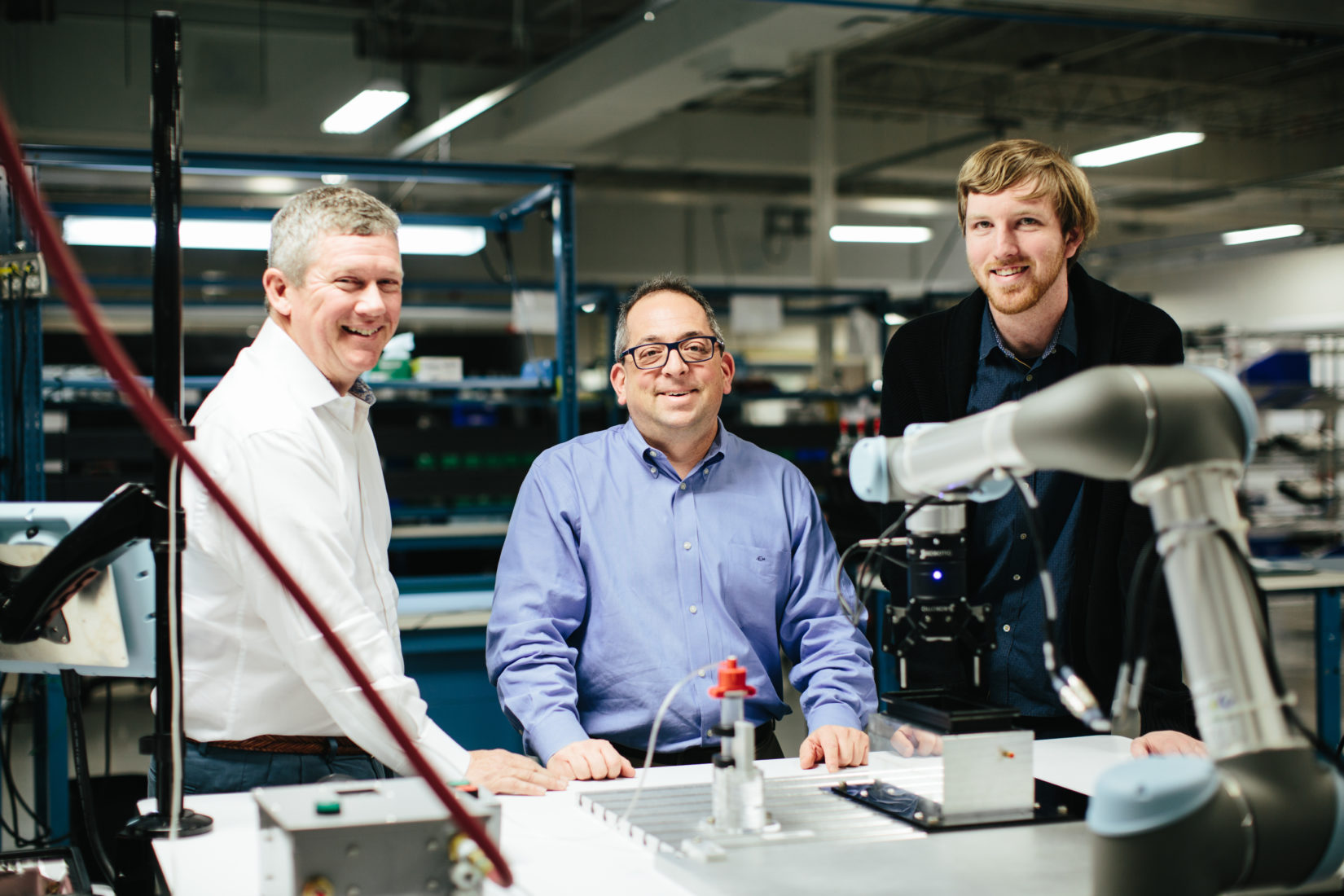 "With its world class mix of companies, research institutions and human capital that have decades of developing, manufacturing and selling photonic products, Orlando has a unique blend of expertise and talent."

Florida is one of the friendliest places in the world for AV legislation. Orlando’s hospitality roots extend beyond welcoming tourists from all over the world to new technologies and companies.

Orlando began exploring AV technology in 2011 with the connected vehicle-affiliated testing bed along I-4. In 2012, the Florida Automated Vehicles program was established to lead the state in developing best safety practices and promote awareness for AVs and relevant technology. Statewide, House Bill 7027 was passed in 2016, which cleared the way for all forms of AV testing.

Signed in June 2019, House Bill 311 solidifies Florida’s AV friendly stance by designating the autonomous driving system the official operator of vehicle and provides that a human operator is not required to operate a fully autonomous vehicle. HB 311 embraces the future of transportation by removing barriers to the advancement of autonomous vehicles and establishing a statewide statutory framework.

A large, state-of-the-art facility dedicated to the research, development and testing of emerging transportation technologies in safe and controlled environments.

The Theme here is success

Connect with a Subject Matter Expert

Get with touch with Casey Barnes, VP of Business Development, to learn more about how Orlando can support your talent and workforce needs.

Get the Autonomous Vehicles Industry Brief

The Theme Here Is Success

Simulation-based technology has been a key ingredient to Orlando’s economy since it was first developed to take man to the moon.

THE ORLANDO YOU ONLY THOUGHT YOU KNEW

Get the Orlando Autonomous Vehicles Brief

Get the Orlando Autonomous Vehicles Brief

Enter your email below to find out why Orlando is the best choice for your Autonomous Vehicles business.